“I would never have believed that I could get up in front of people and sing and play guitar. Elizabeth is encouraging, supportive and I have learnt so much from my weekly lessons.”
– Kirsty Simpson

Stand in the spotlight!

Invite your friends and family to watch you shine on stage at the end of every term…. 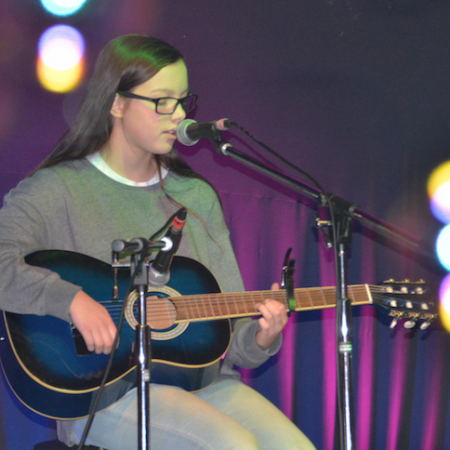 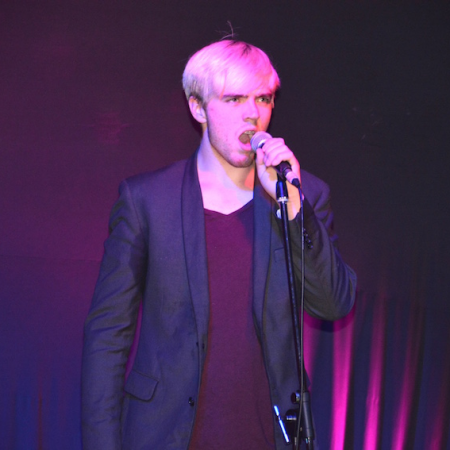 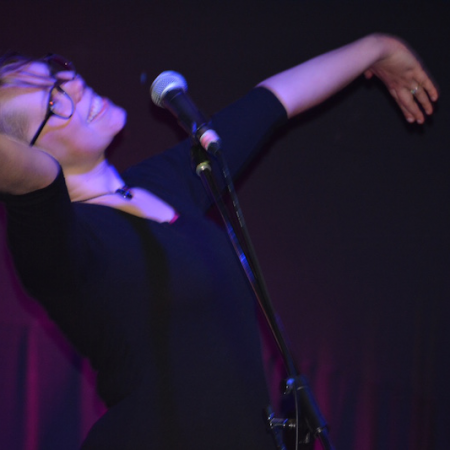 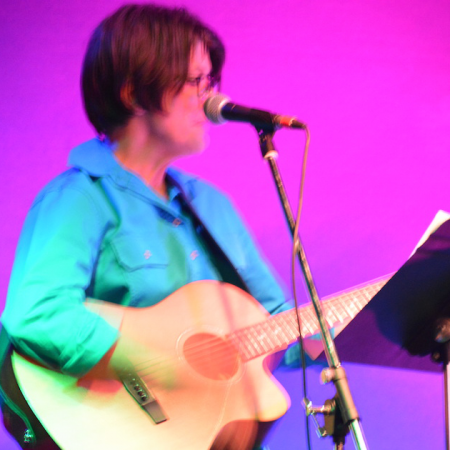 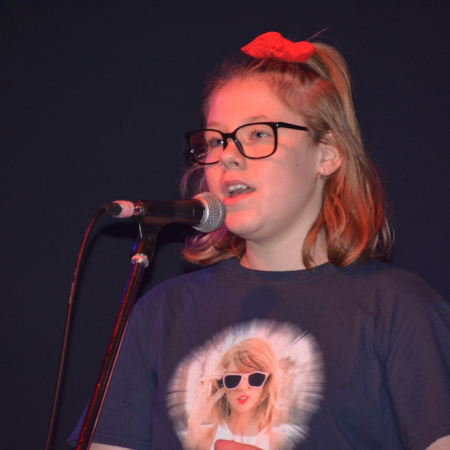 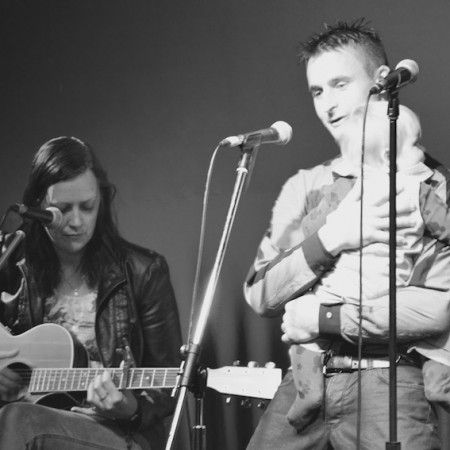 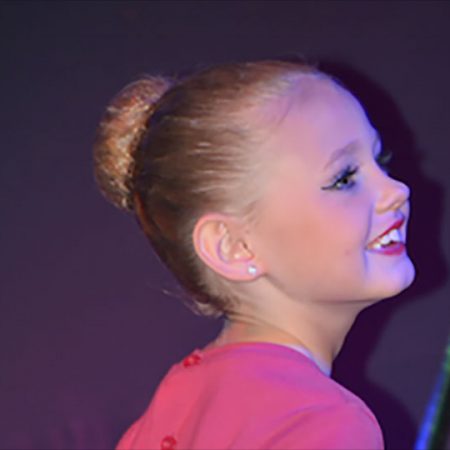 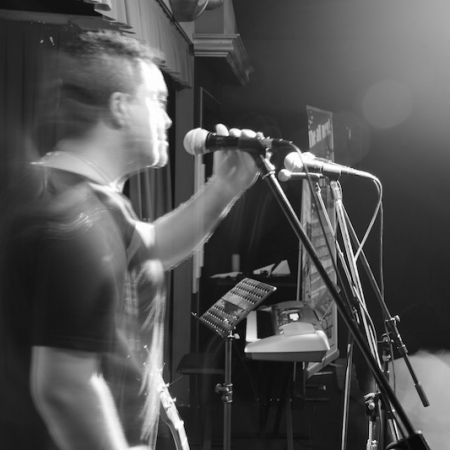 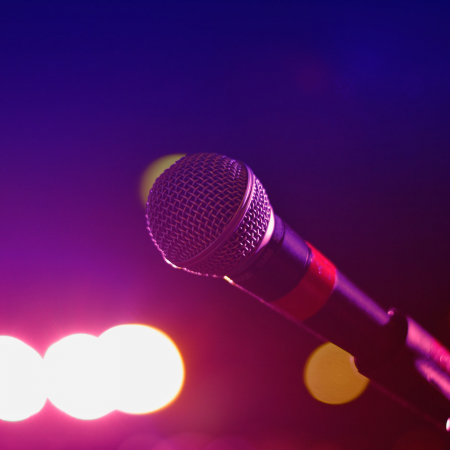 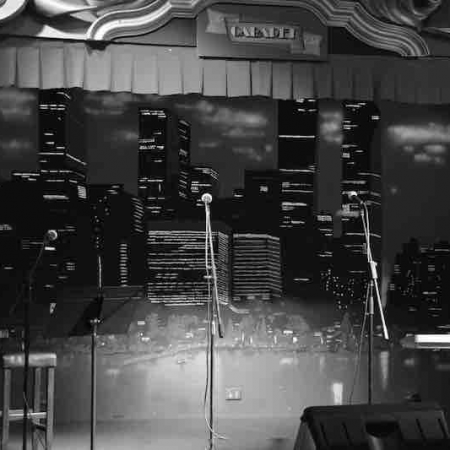 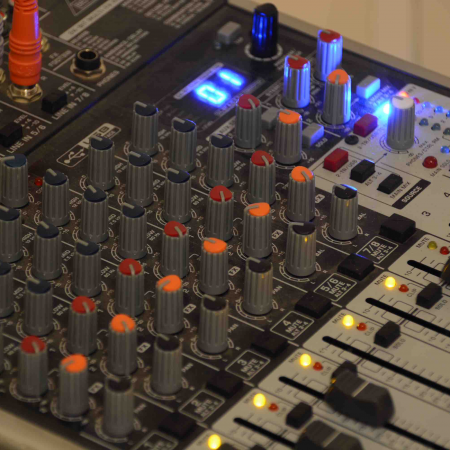 Get inspired! Check out what my past students are up to… 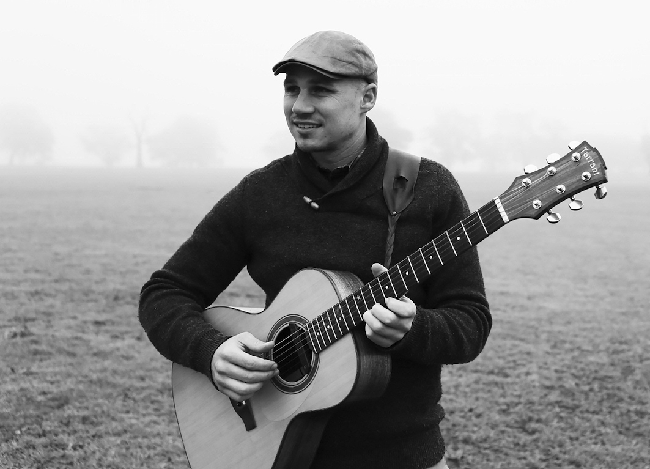 Todd’s emotive lyrics, earthy tones and raw appeal connect to a wide variety of listeners. His songs float from intricate folk fingerpicking styles to driving rhythms that stir the soul. His stories of Australian landscapes and people are accompanied with mesmerising didgeridoo and a depth that always engages and entertains.

Todd Cook has three studio releases: ‘So Long’ (2008), ‘Hunting Ground’ (2010) & Brilliant Green (2012); as well as an EP ‘The Silent Boat’ (2018). All of his releases have been well received with wide airplay on national radio (Triple J, PBS, community stations) and Internationally through ABC (Scotland), Cross Blues (France), and Radio Vilafant (Spain).

Todd has made large steps as an artist and performer, with shows in some of Melbourne’s iconic venues such as The Espy (St.Kilda) and The Evelyn (Brunswick), to successful East Coast Tours as well as a long list of festivals throughout Australia. His international festival circuit has seen the likes of the Edinburgh Fringe Festival (Scotland), Galway Fringe Festival (Galway, Ireland), Ribfest2013 (Madrid, Spain), Flummoxed Music Festival (South East England) and Jocktoberfest (Inverness, Scotland). 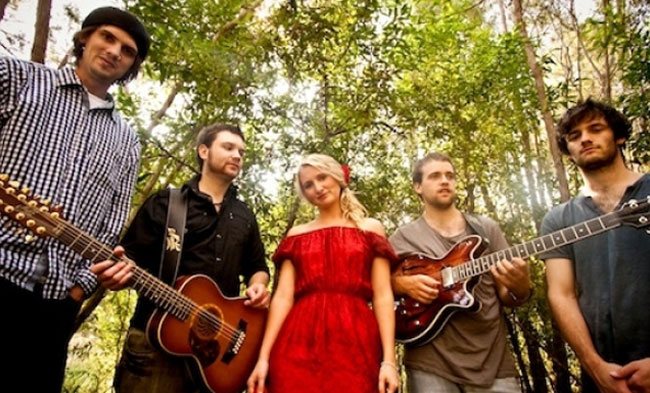 Jen Knight and the Cavaliers have sculpted their own unique sound incorporating elements of soul, pop, alternative and funk music. Jen’s quirky stage antics and the bands energetic performances have gained much love for the group. After the release of their debut EP in 2012 the Cav’s have been guests amongst Melbourne’s radio circuit, featured at festivals and most recently have been the headline for the “Mo Soul” event for September at Ding Dong. The band is proving to be one who’s sound keeps developing along with their fan base, it is no doubt Jen Knight and the cavaliers are destined for good things. 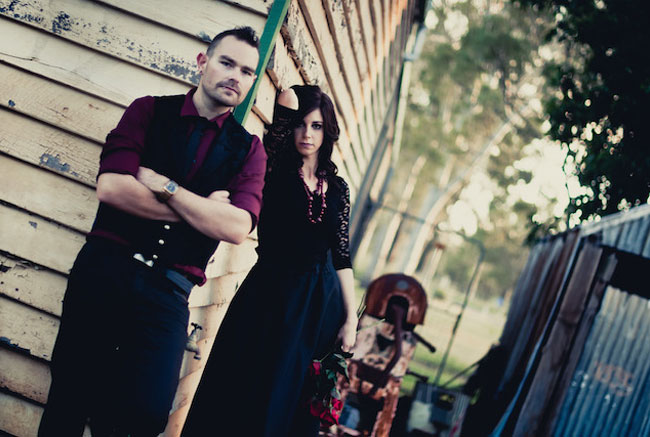 A melodious duo who produce music that is luminous at times, and mysteriously dark on occasion. Zeebz vs. Miss Vitula are a stealthy mix of roots, folk and rock, forming a unique and original entertaining sound.

Their debut album ‘No Pain, No Gain’ (2012), features songs about life and world issues, with emotive vocals and beautiful, haunting arrangements of 6 and 12 string guitars, slide, alternative tunings and soaring violin. 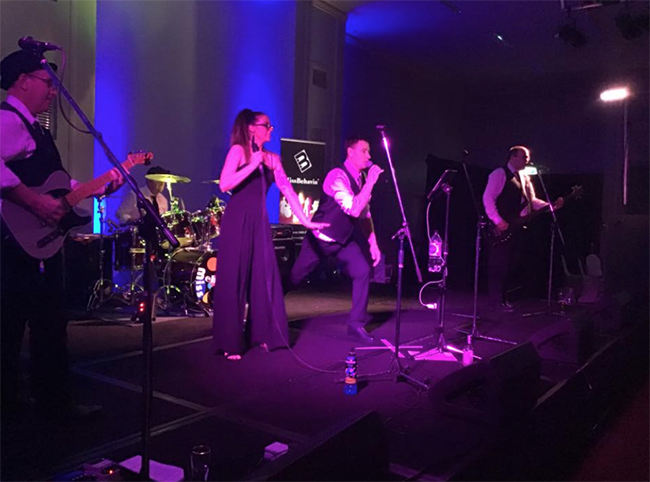 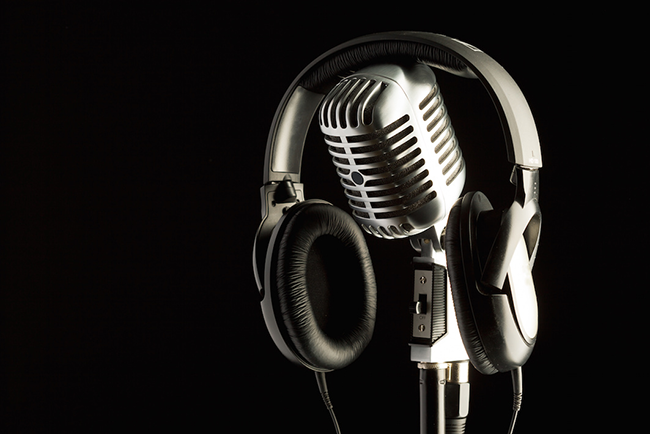 D’Arcy has recently signed a recording deal with Mushroom Records, with her first release due in late April /early May 2019. More details coming soon!